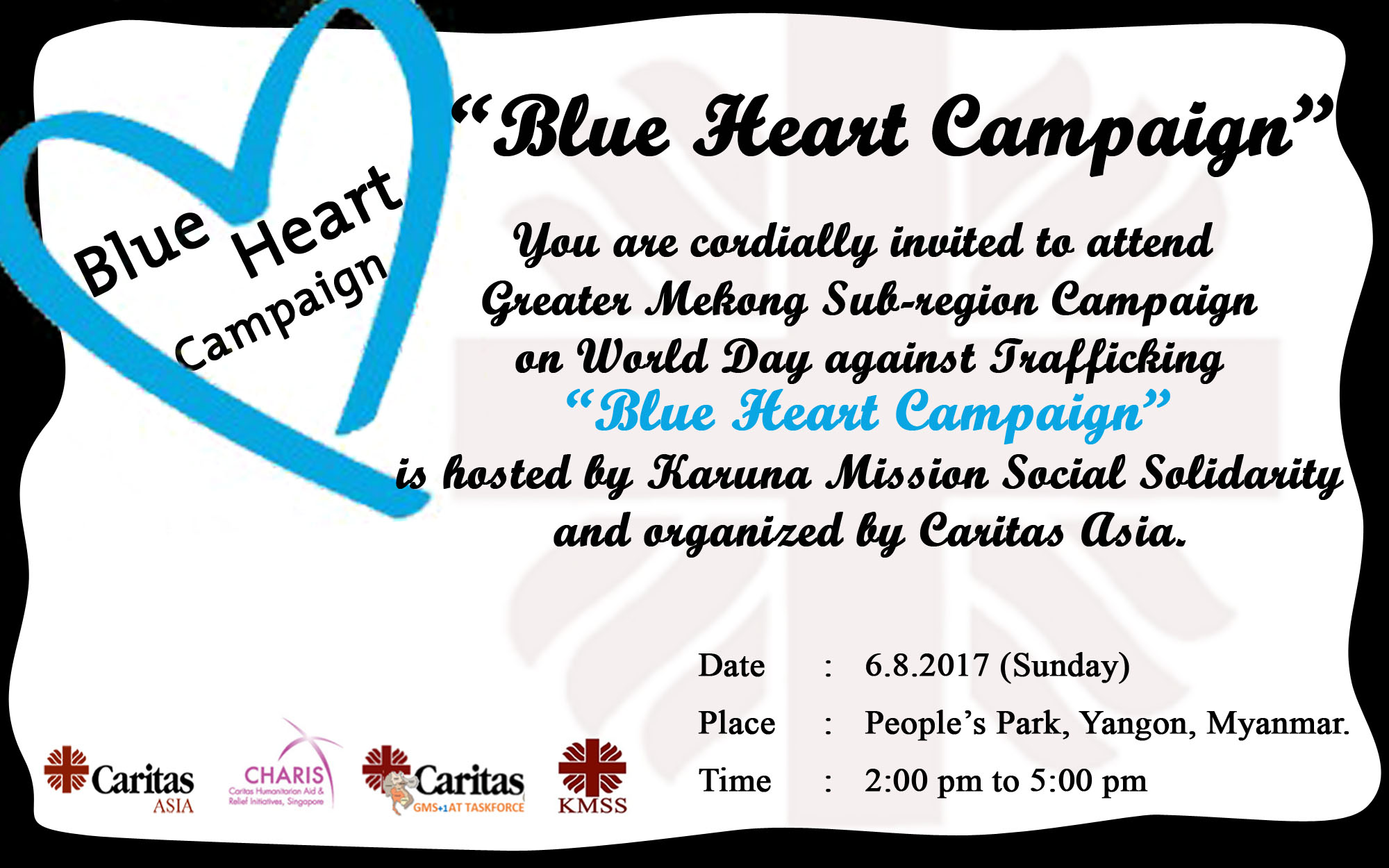 The problem of human trafficking and forced labor is world-wide. It is an issue of every country as countries of origin, transit or destination - or even a combination of all.

The World Day against Trafficking is an efficient way to “raise awareness of the situation of victims of human trafficking" and essential "for the promotion and protection of their rights."

The Campaign on World day against Human Trafficking provides an opportunity for the public to get aware of the issue and pay attention to deliberation. This special occasion will empower the vulnerable people; particularly women and children and strengthen their ties with many key stakeholders who are working in combating human trafficking.

So, PLEASE JOIN THE CAMPAIGN !